Meet the Board Member: Rob Lowell 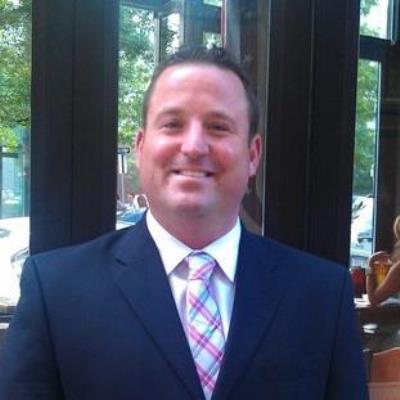 Robert Lowell started his YMCA career 30 years ago at the South Shore YMCA as a camp counselor. He graduated UMASS with a Molecular Cell Biology degree and became Aquatics Director in Lynn & YMCA of Greater Boston. He became Associate Executive Director at the Charles River YMCA, Needham in 2000 and Executive Director of YMCA Shared Services, Inc. in 2003. Here he leveraged the buying power of 30+ Ys in Massachusetts. In 2009, Rob became Director of Training at the YMCA of Greater Boston and spearheaded the regional training system serving ME, NH, VT, and MA. He also worked in Leadership Development at YMCA of the USA in Chicago for 6 years. Rob currently serves as the Executive Director at the YMCA of Metro North Torigian Branch and is an active member of the Rotary Club of Peabody & Peabody Area Chamber of Commerce.