Institution for Savings, established in 1820, is one of the oldest mutual savings banks in the country and the second largest on the North Shore with total assets of over $4.7 billion and 15 offices. 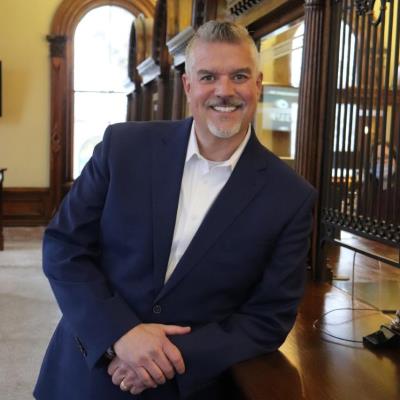 Christopher Ross, Assistant VP, Office Manager of Institution for Savings, began his banking career with Citibank in '08 as a Personal Banker in the Boston area. Realizing in '13 that Citi may downsize their retail banking footprint in MA, he transitioned into his next role, as Assistant Manager for Century Bank. Century was a smaller, family-owned bank based in MA. There he realized his true passion, serving the community. For the next 8 years, Chris would go on to serve the community of Peabody, where he & his family have resided for over 20 years, at Century's 12 Peabody Sq. office. In 2021 the bank was purchased by Eastern Bank. Wanting more, Chris found an organization just as passionate as him, so he joined the Institution for Savings. They’ve been building stronger communities together for over 200 years.